Hein is the owner of the Plettenberg Bay office. He has a considerable track record, and on his own is responsible for a vast market share of the total value of transfers in Plettenberg Bay and surrounds. This has led to a legendary status among co-workers and competitors alike. He has been responsible for a number of prestigious developments and has sold majority of the most exclusive and expensive properties in the area. He assures you of the best attention and service at all times. 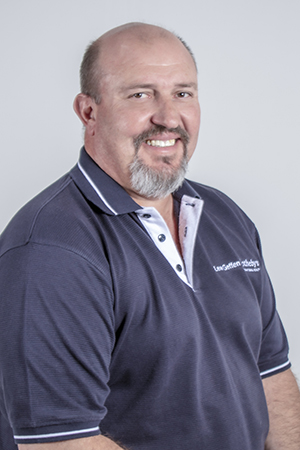 Steve is the manager and part owner of the Plett office. He is responsible for the adminstrative, management and public relations side of the business. Steve studied Psychology and Journalism at Rhodes University, graduating with a BA Honours in 1996, and completed the National Diploma in Real Estate (Property Valuation) through UNISA in 2009. He is a Professional Valuer registered with the South African Institute of Valuers and the South African Council for the Property Valuers Profession. Steve is the founder of a BEE business, South African Property Valuations, and has been appointed by the Court as an Appraiser (old term: Sworn Appraiser) in terms of the Administration of Estates Act for the District of Knysna (i.e. values property for deceased estates in the from Sedgefield to ). His property reviews have been published in numerous national publications. Feel free to contact him with any queries for information or for private property valuations (www.sapv.co.za). Steven also does our professional property photography, specialising in dusk photography. 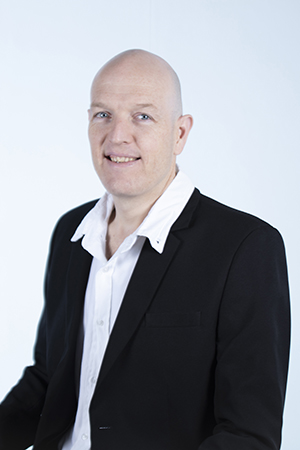 "I was a Mortgage Consultant for 10 years and then worked for a property developer for 12 years. I have been visiting Plettenberg Bay for holidays for the last 20 years and moved here in 2014. My partner and I built and sold two speculation houses in Whale Rock Ridge after moving here. I have always been involved in the property industry and joined Sotheby's International Realty in 2018 to further my career in the industry with a professional estate agency, that has an unequalled reputation." 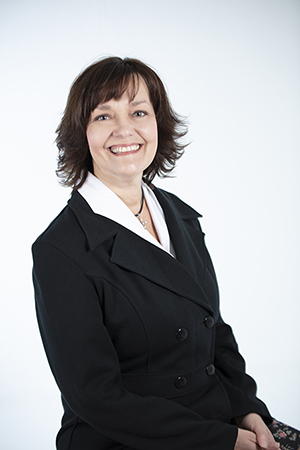 Carrie moved to Plettenberg Bay with her husband John and 2 daughters in 1993 and has been selling property here since 2001. Carrie specialises in residential property and covers the greater Plettenberg Bay and Keurbooms areas. She has been with Sotheby’s since 2008 and knows the areas of Plett and the history of property sales extensively. In 2014 she won a national “Agent of the Year” award for solo agent, receiving the Barak Geffen award and looks forward to helping you find your piece of paradise in Plettenberg Bay. 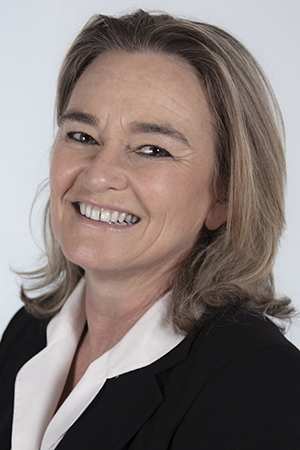 Desré arrived in Plettenberg Bay in 2006 having been in the service industry since 1981. Desré received her fidelity certificate in real estate in 1996 in Cape Town. Subsequently pursuing other ventures, Desré is glad to have re-kindled her passion for real estate and is happy to be part of Lew Geffen Sotheby’s International Realty. Desré is the on-site agent at Thulana Hill. Pop in for a visit and Desré will show you this great development, or make an appointment to view other sectional title complexes in Plett. 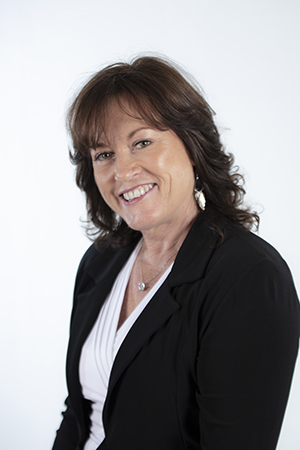 Elbie is a qualified lawyer and has been living in the area since 1980. Elbie specialises in the rural areas around Plett, as well as the residential markets in Plettenberg Bay and Keurbooms. If you are looking for a beautiful piece of our natural environment, an agricultural holding, country lifestyle property, conservation property or regular residential properties especially beachfront, these are Elbie's specialities. 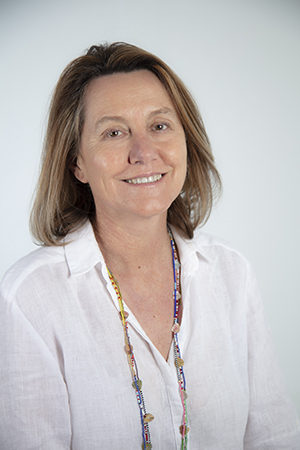 Janelle moved from Johannesburg to Plett in 2003. She has been in Real Estate since 2008. Janelle specialises in Sectional Title and is also PA to Hein Pretorius. 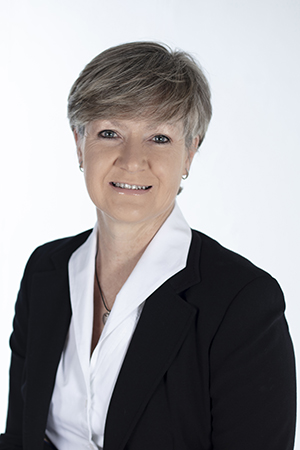 Paul was born in Plett in 1986, and has lived here since, except for attending Paul Roos Gymnasium and Stellenbosch and Bloemfontein Universities. Paul studied law which is a great background for real estate. After 2 years of doing articles, Paul realised his passion for real estate would be better suited to a career as an estate agent. From 2005 to 2007 Paul represented Maties 1st Hockey Team, played Western Province under 21A, and in 2007 Western Province Men’s Side. In 2008 he captained the Bloemfontein University 1st Team and coached the Free State under 21 Side. Paul chose to work for Sotheby’s International Realty, because it is a prestigious brand with an excellent international network. Paul chose to stay in Plett, because he enjoys the community, the lack of traffic (except for one month of the year), the outdoor lifestyle, the natural beauty, and is generally passionate about NSRI. 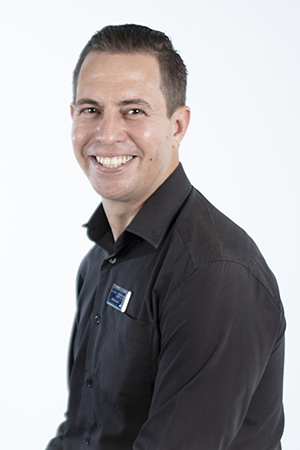 Sue has been an award winning property consultant in the real estate business in Plettenberg Bay since 2006. Prior to this, Sue and two colleagues started a new school in Gingindlovu, Zululand. Sue moved to Plett with her husband, Derek, and three children in 2004, when Derek took up the position of manager at the Bitou Polo Estate. Sue says, “I feel like I’ve moved to heaven. Plett is the most amazing place to live and raise children.” Sue covers the Plettenberg Bay area in general, and also focuses on the Keurbooms River and Brackenridge Estate areas. Sue looks forward to doing business with you should you be in the market for selling or purchasing. 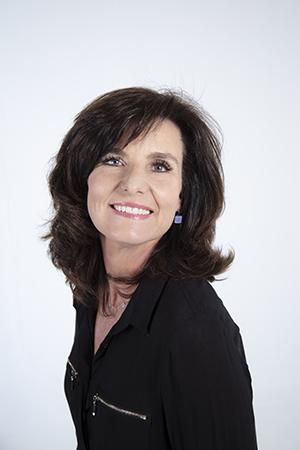 Werner grew up and attended school in Plettenberg Bay. After school he moved to Cape Town and completed a diploma in hospitality management as well as a diploma in sports therapy. Upon completion of his studies Werner went overseas for 2 years where he travelled extensively while working abroad. Upon his return he felt the pull to move back home to Plettenberg Bay and worked in the health and fitness industry for a number of years. After achieving as much as was possible in the health and fitness industry in Plettenberg Bay, Werner felt the need for a change, and decided on moving into the property business as he had developed a passion for real estate over the years of living in Plett. The move to working for Sotheby’s in Plettenberg Bay was an obvious one due to Sotheby’s prestigious name and record in Plettenberg Bay.

Operating Areas: Sarita works with Robberg Estates, which is our "sister company" operating out of the same building, and is the letting agent for all areas in the greater Plettenberg Bay. Robberg Estates is not affiliated with Lew Geffen Sotheby's International Realty in any way. Robberg Estates and Lew Geffen Sotheby's International Realty Plettenberg Bay are owned and operated by different members of the Pretorius family, which has a history in property dating back to 1980.

Contact me for all your accommodation requirements (holiday and long term).