Property of the month:

Currently on the market:

Quote for the day:

"Labour: One of the processes by which A acquires property of B." ~ Ambrose Bierce 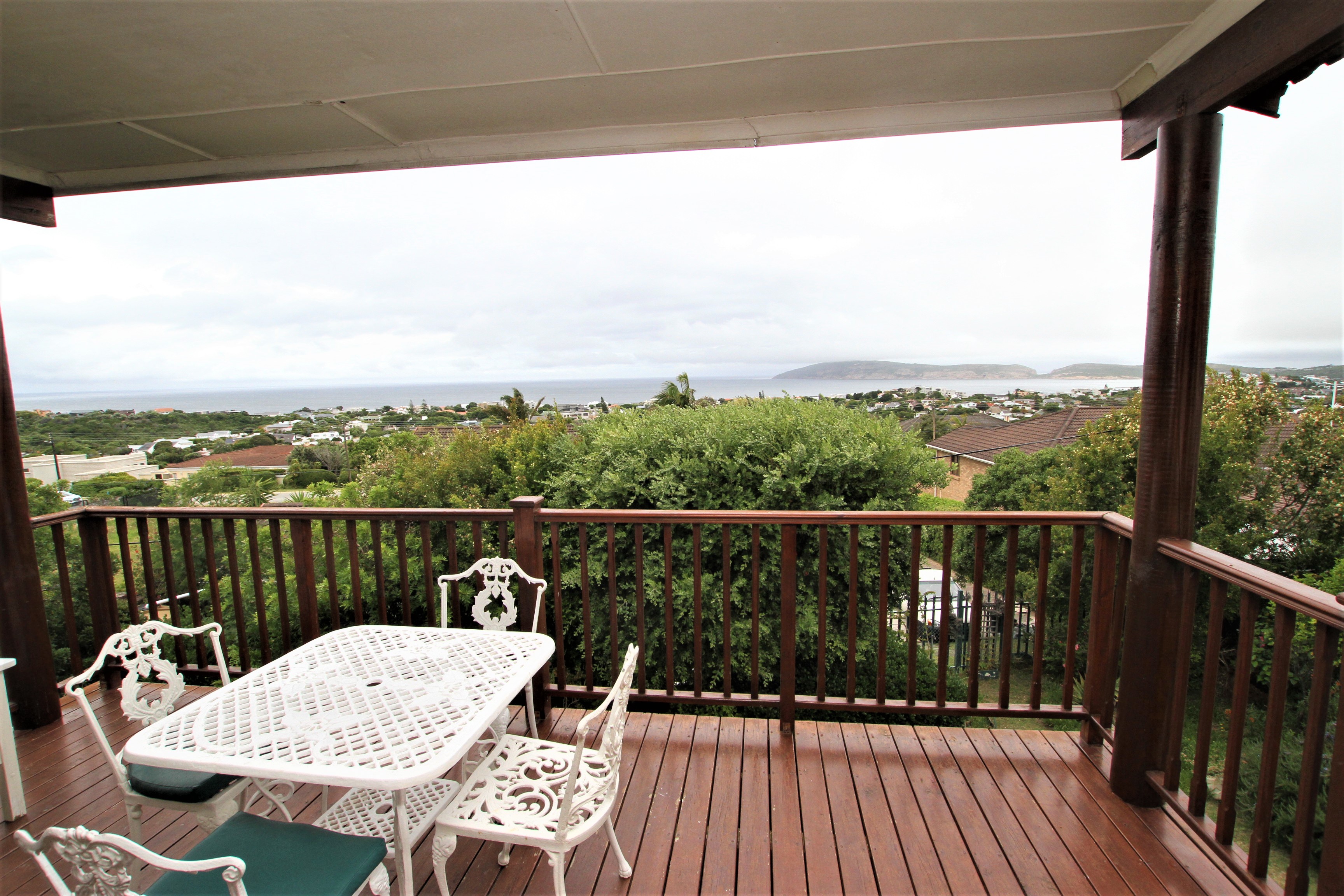 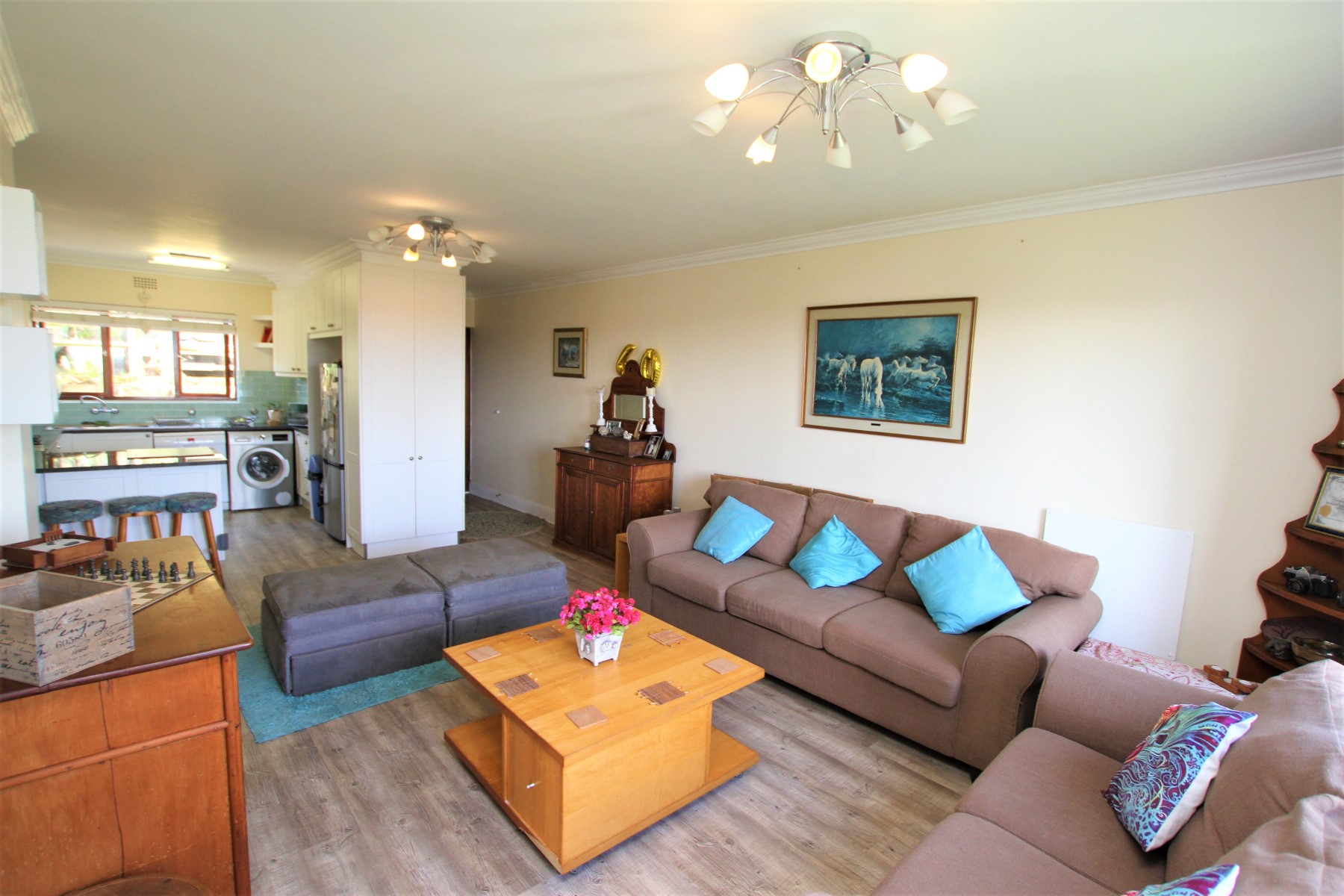 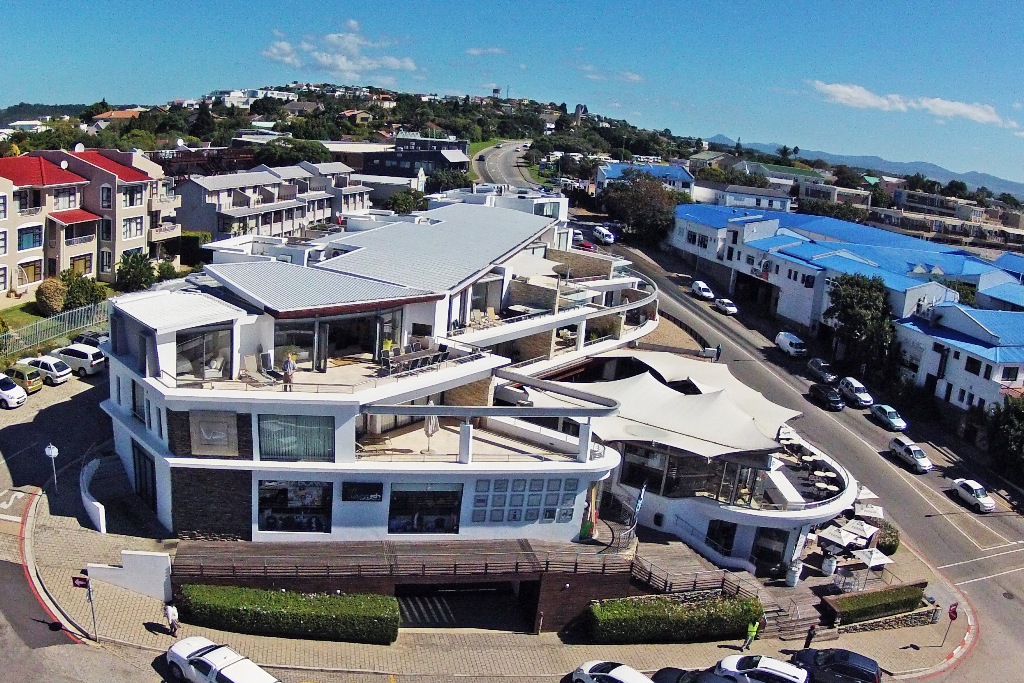