Property of the month:

Currently on the market:

Quote for the day:

"Intellectual property has the shelf life of a banana."     ~   Bill Gates 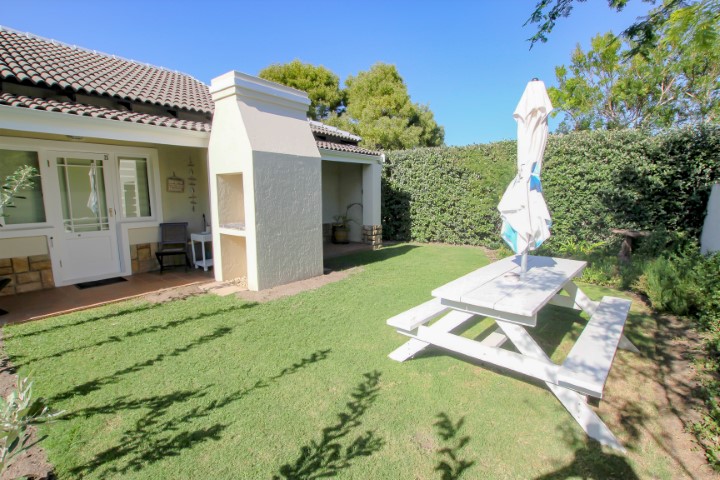 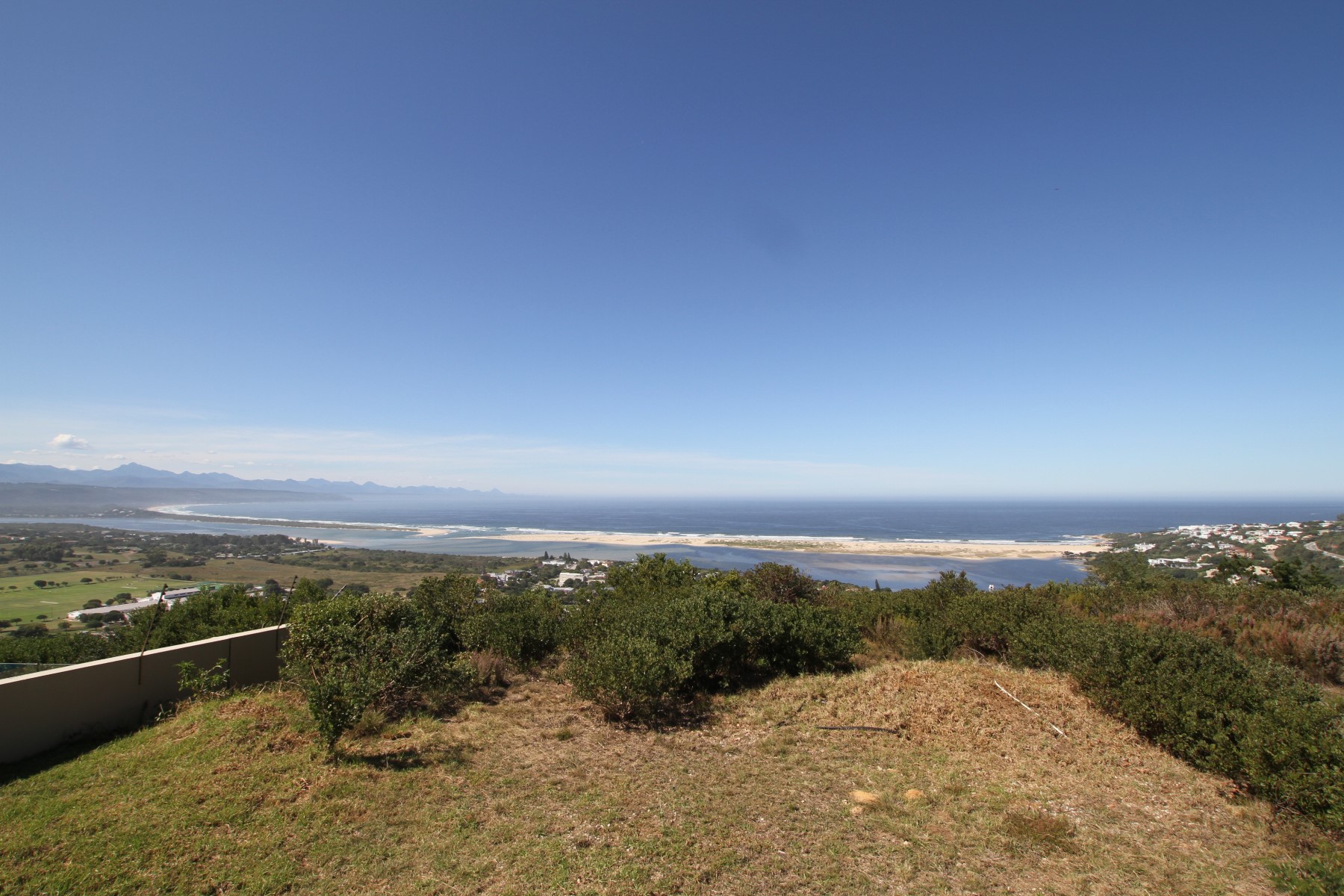 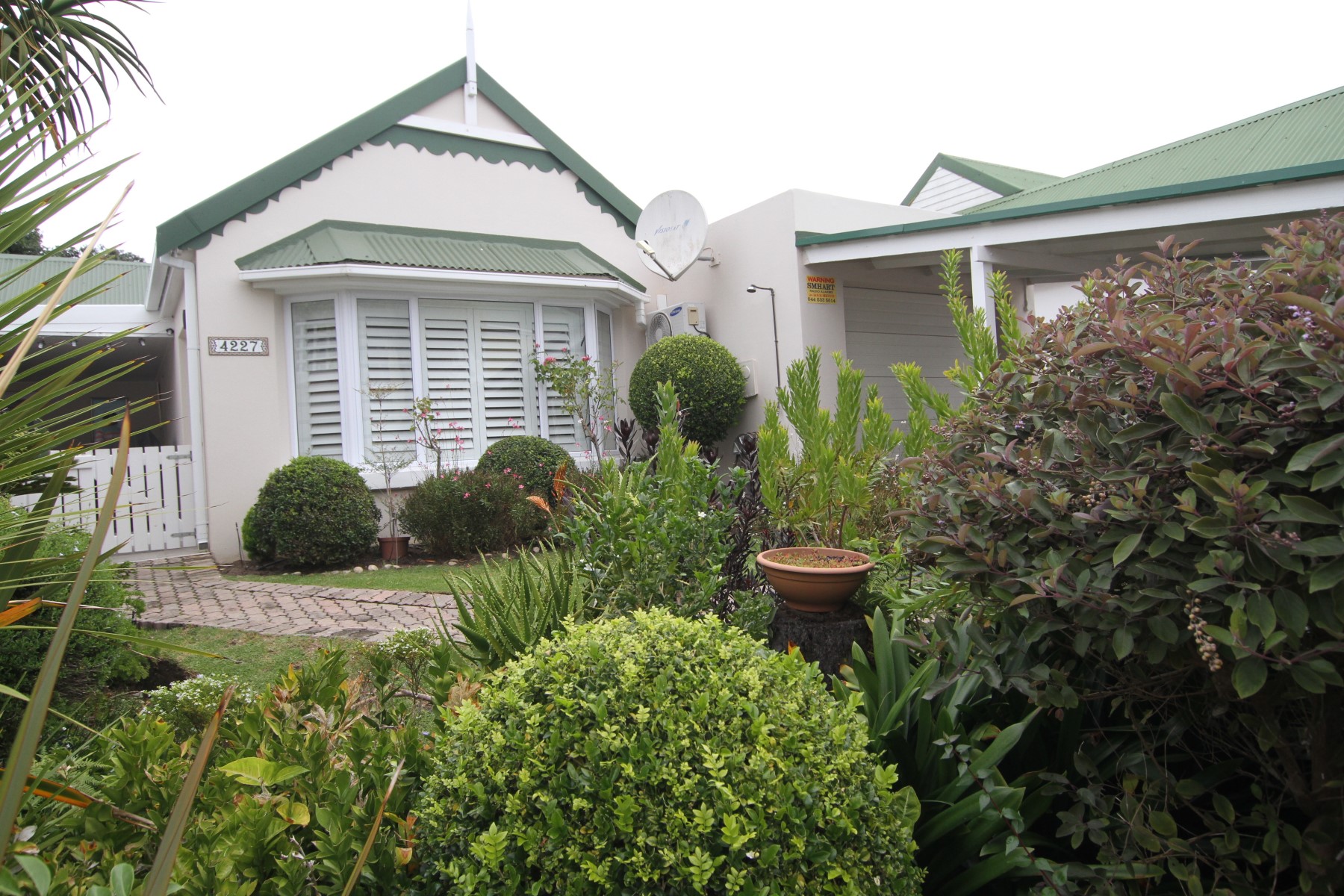 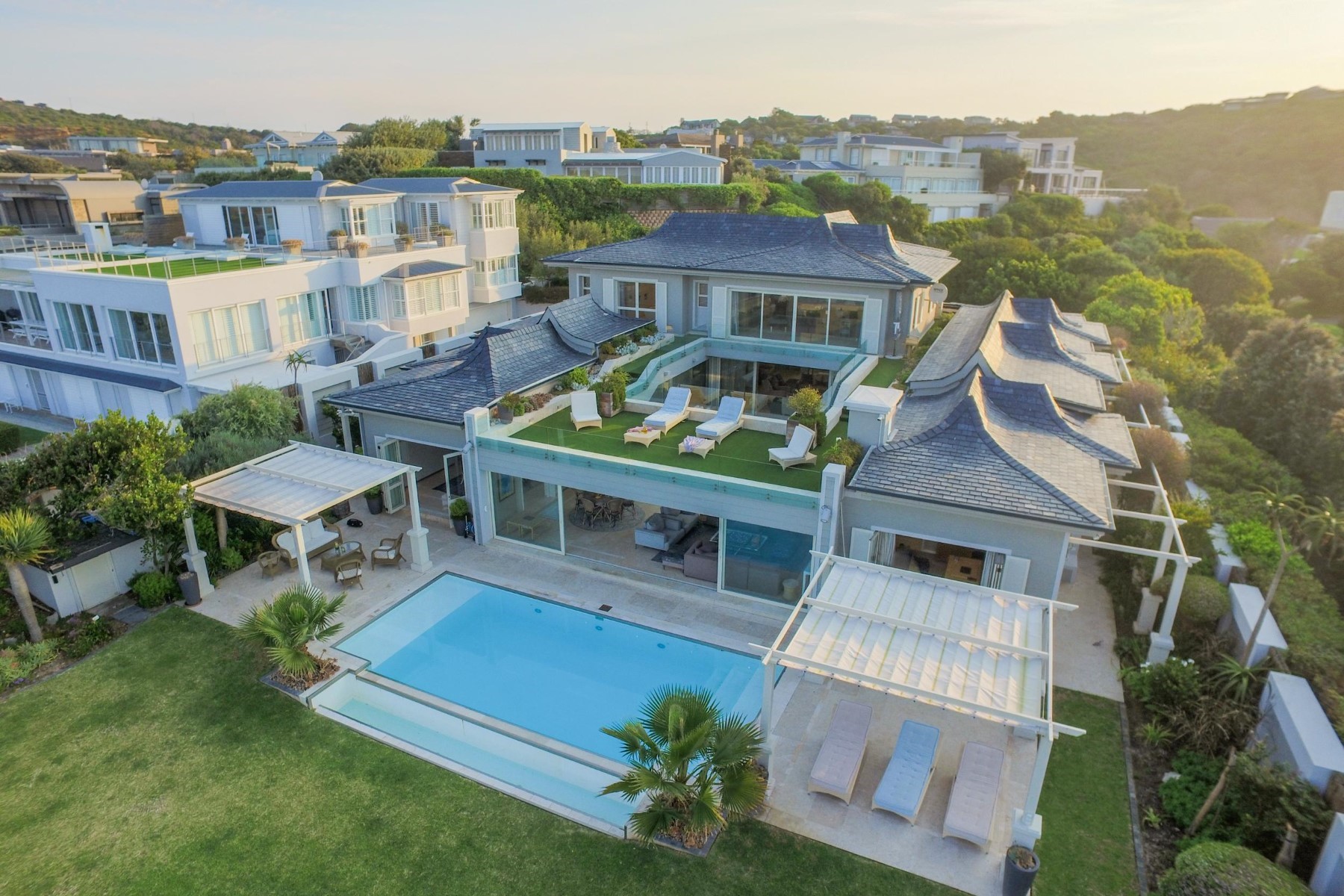